There Are No Introverts and Extroverts 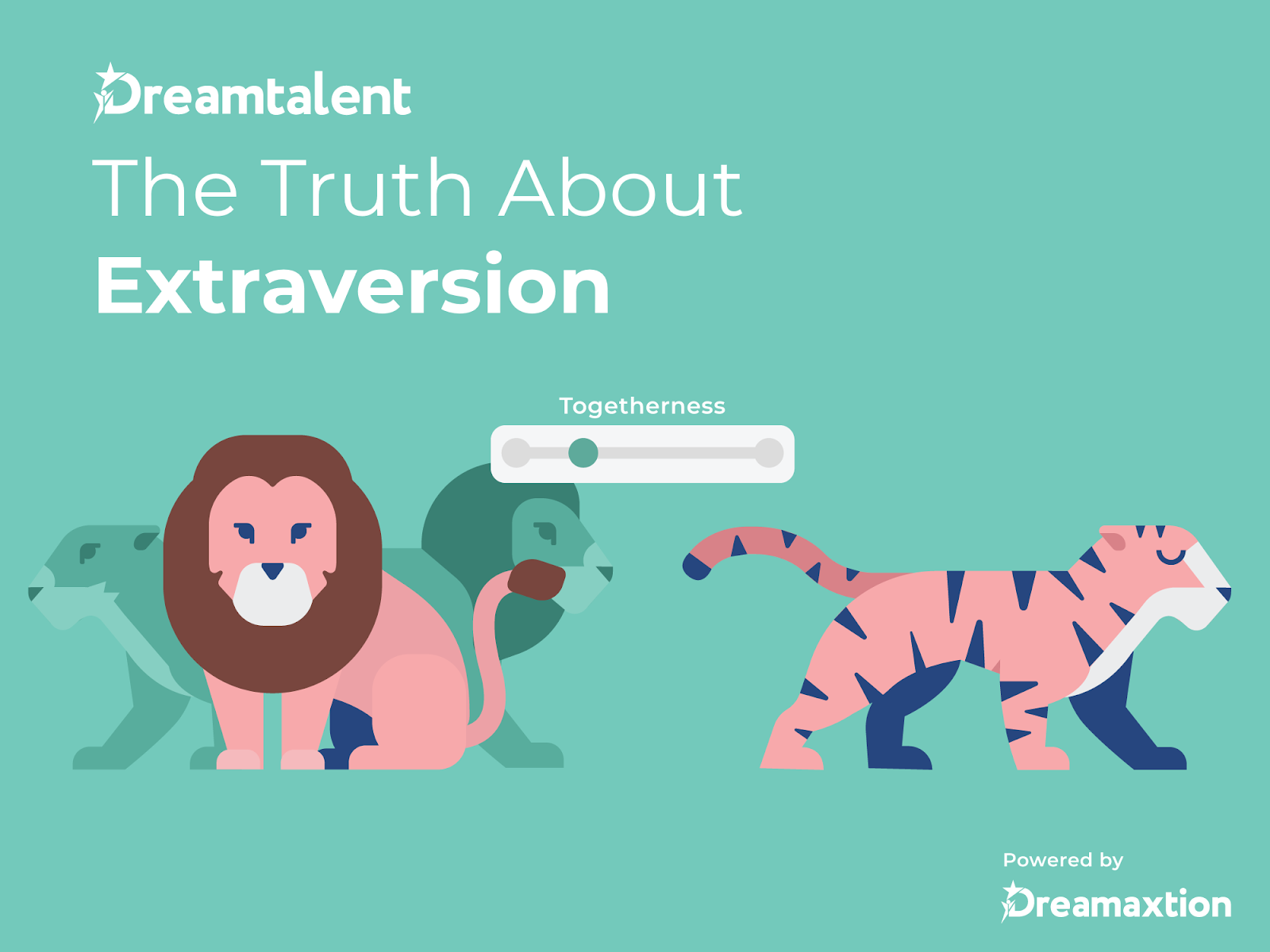 Do you consider yourself as an introvert or extrovert? If you say yes, then you got the wrong answer. Don’t get me wrong - extraversion is a real personality factor, but its concept is so often misunderstood. This article will clear up the old extrovert-introvert myth once and for all, from the meaning of extraversion to how it makes up your personality.

What is extraversion, actually?

A common misconception about extraversion is that it’s simply about being shy or outgoing. Togetherness is one of its elements, but extraversion is much more than just how much you like to talk in public or make friends with strangers.

Extraversion is all about your social energy.

What does that even mean?

First, let’s begin by understanding the science behind this concept. When talking about extraversion, most people would think it looks like this:

Like everything in the OCEAN, extraversion is measured as a spectrum. We all lie somewhere in the middle, but never on the end of either side. That’s why we say someone is introverted or extroverted, but never pure introverts or extroverts. If you're 50-50, you might even be an ambivert.

So no, you’re not an extrovert, but you’re extroverted.

Think about it. A pure extrovert can only get energy from social interactions, and will lose all energy if they’re alone for even a bit. They would be depressed every time they shower.

A pure introvert would only recharge in total isolation and drain all energy at the slightest social interaction. They would get depressed every time they order food.

Pure extroverts and introverts are not only unrealistic, they would also be… abnormal. Carl Jung, a legend in psychology, said that they would belong in a crazy house.

There is no such thing as a pure introvert or extrovert. Such a person would be in the lunatic asylum. (Carl Jung)

A pure extrovert in the shower.

It’s also not fair to simplify extraversion as a binary, yes-or-no statement. Naturally, we have both extroverted and introverted tendencies in us. It’s only about which side of the spectrum do we lean closer to.

I may be introverted, but that doesn’t mean I can live in isolation forever. Someone may be a really outgoing party animal with a million friends, but she still needs some alone time. Being more introverted also means less extroverted, but still having both tendencies.

But I’m not shy, why does it say I’m introverted?

Extraversion is more that just about “being shy”. Someone can be talkative around friends but become quiet around strangers, or someone can be the life of the party but then lock themselves in their room afterwards.

It’s a much deeper and complex personality factor that harbors 6 different traits.

This is what most people mean when they talk about extraversion. Togetherness defines how your energy reacts in a large crowds or in the center of attention. High togetherness means the more the merrier, while low togetherness means you feel recharged in your “me time”.

Activity explains the speed and scope of activities that we’re comfortable with. Those with high scores in activity love a fast life with lots of things going on at the same time, and those who score low prefers a more relaxed pace of life. 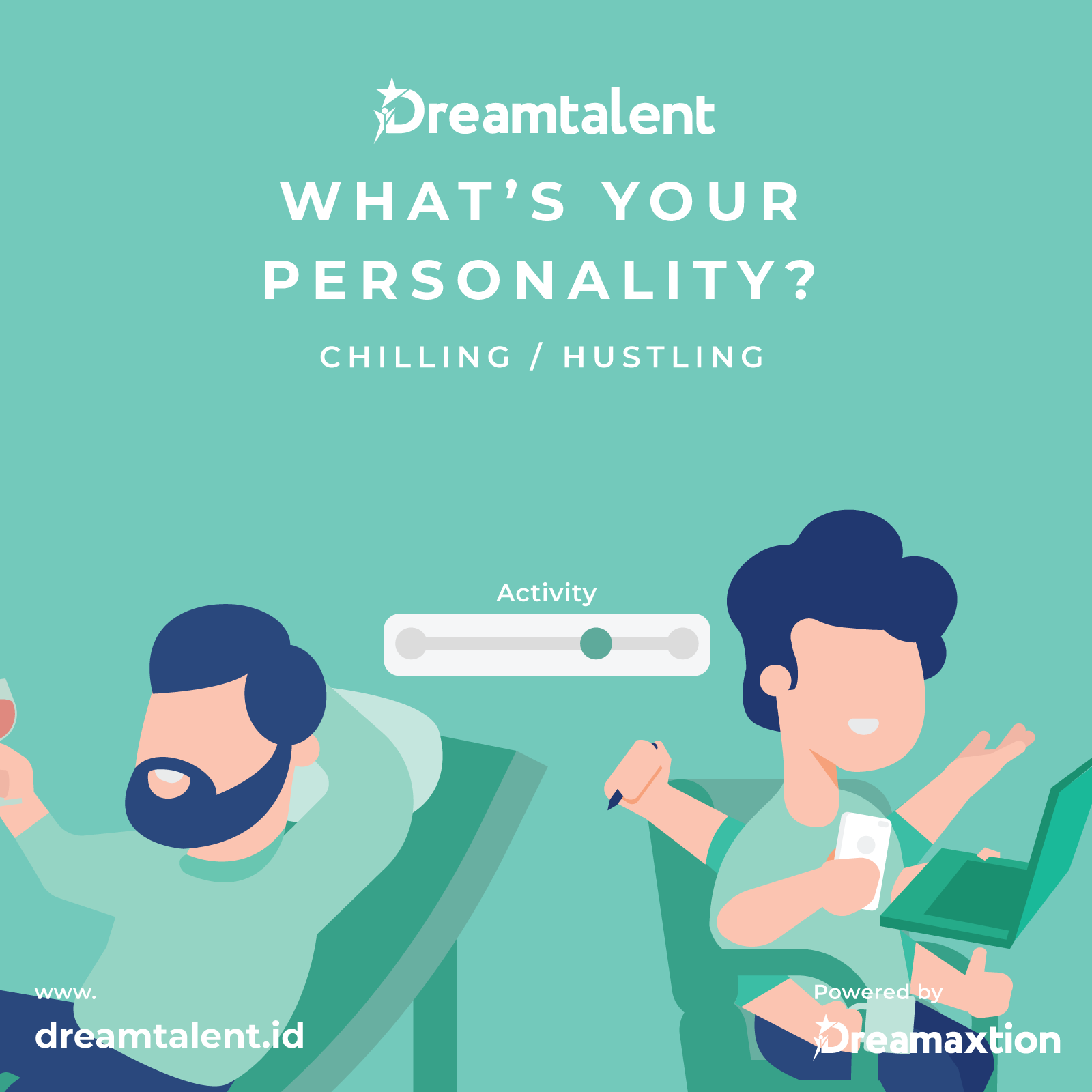 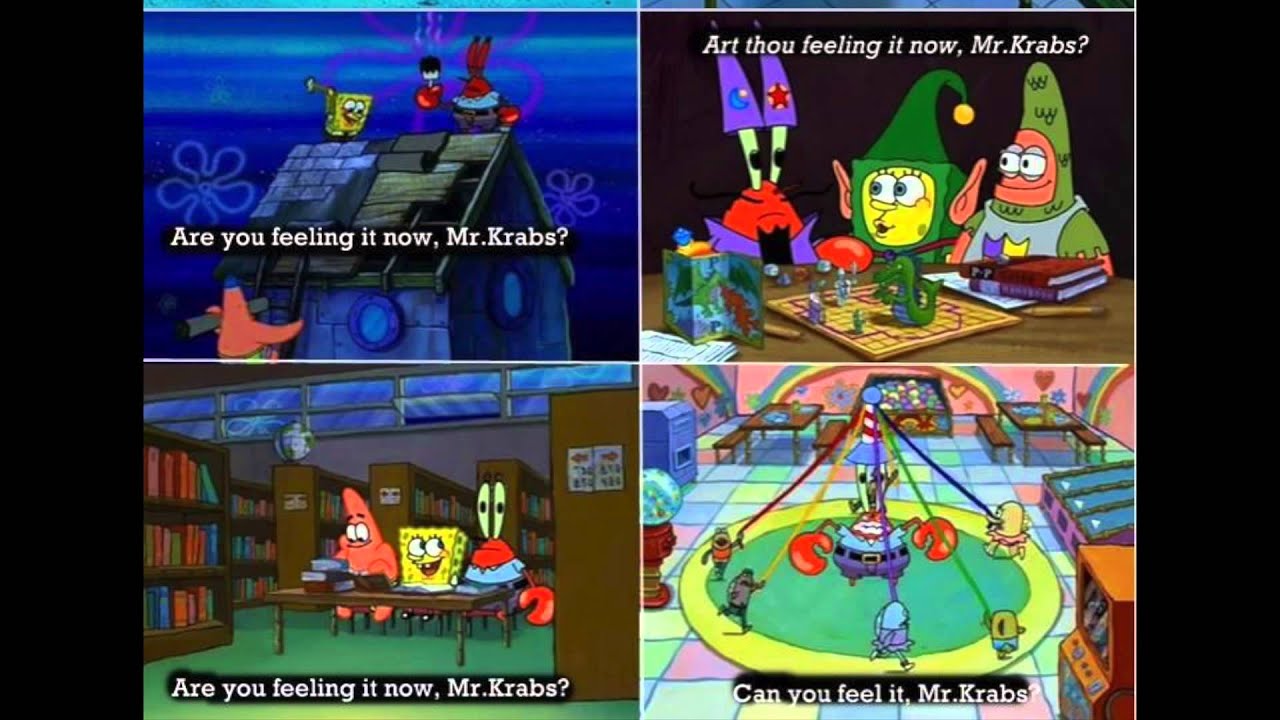 Cheerfulness determines how likely you are to feel positive emotions like feeling joyful or finding something funny, and therefore how often do you share your positive mood to people around you - in other words, good vibes.

This doesn’t mean people who score low are always sad! Low cheerfulness suggests you’re just more serious and don’t joke around as much.

One of the most popular traits in extraversion, friendliness defines your tendency to be courteous and welcoming to strangers, and how much you’re willing to open up to people, simply put, how outgoing and approachable you are.

The Truth About Extraversion

Extraversion is a spectrum, not a binary choice. It’s not accurate to label someone as just an introvert or just an extrovert. You are unique because your personality is unique, and extraversion should be answered like an essay, not a multiple choice question.