1 Toxic Person Is Enough To Destroy Your Company Culture 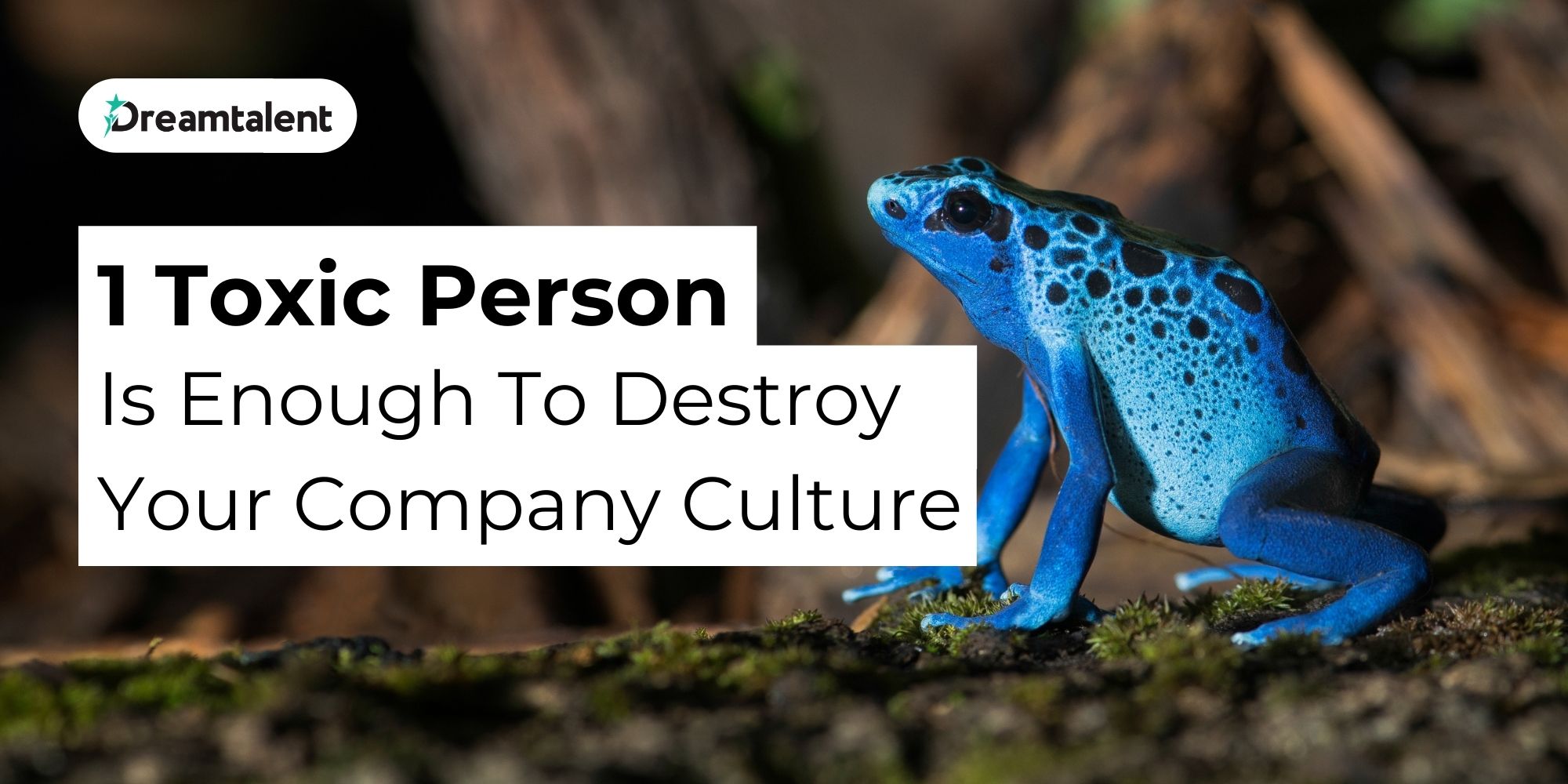 The toxification of workplace culture can start innocently. You’re in a brainstorming meeting and pitch out your idea, then someone calls your idea stupid and made a joke about it. Everyone laughs because it’s funny. You laugh too, but now you feel dread every time someone asks for your opinion. Before long, nobody dares to pitch an original idea because everyone jumps at the chance to make fun of it.

We often talk about how culture is a vital part of your company. It’s very hard to build a good culture, and the best part is one toxic person is enough to destroy it.

How can a single toxic person do so much damage, and what can we do as HR leaders to prevent this from happening?

How can your culture get toxic?

Tolerating toxic behavior is the same as passively encouraging it. Take our anecdote earlier for example. When such actions (in this case bullying) are let slide, leaders give a signal that it’s okay to do so.

Toxic behavior can end up being tolerated unconsciously. We may simply not think much of it at the time and didn’t know how harmful it could be.

What’s worse is some leaders know that, yet purposely decide not to discipline the toxic employee because they are high-performing. This is counterintuitive because the productivity that a toxic person brings is outweighed by the moral and financial losses they incur.

Bad is stronger than good

Ever wonder why it’s much easier to remember bad experiences than good ones? We can always recall something bad that happened at work, but when asked about the good things, we have to find it.

Naturally, bad experiences have more impact than positive experiences on the human mind. Our instinct to avoid bad things is stronger than our desire to pursue positive things.

This is why toxic behavior spreads so easily across company culture, and why it’s so hard to build and enforce positive company values. All it needs for a toxic person to destroy your company culture is for the leaders to do nothing. 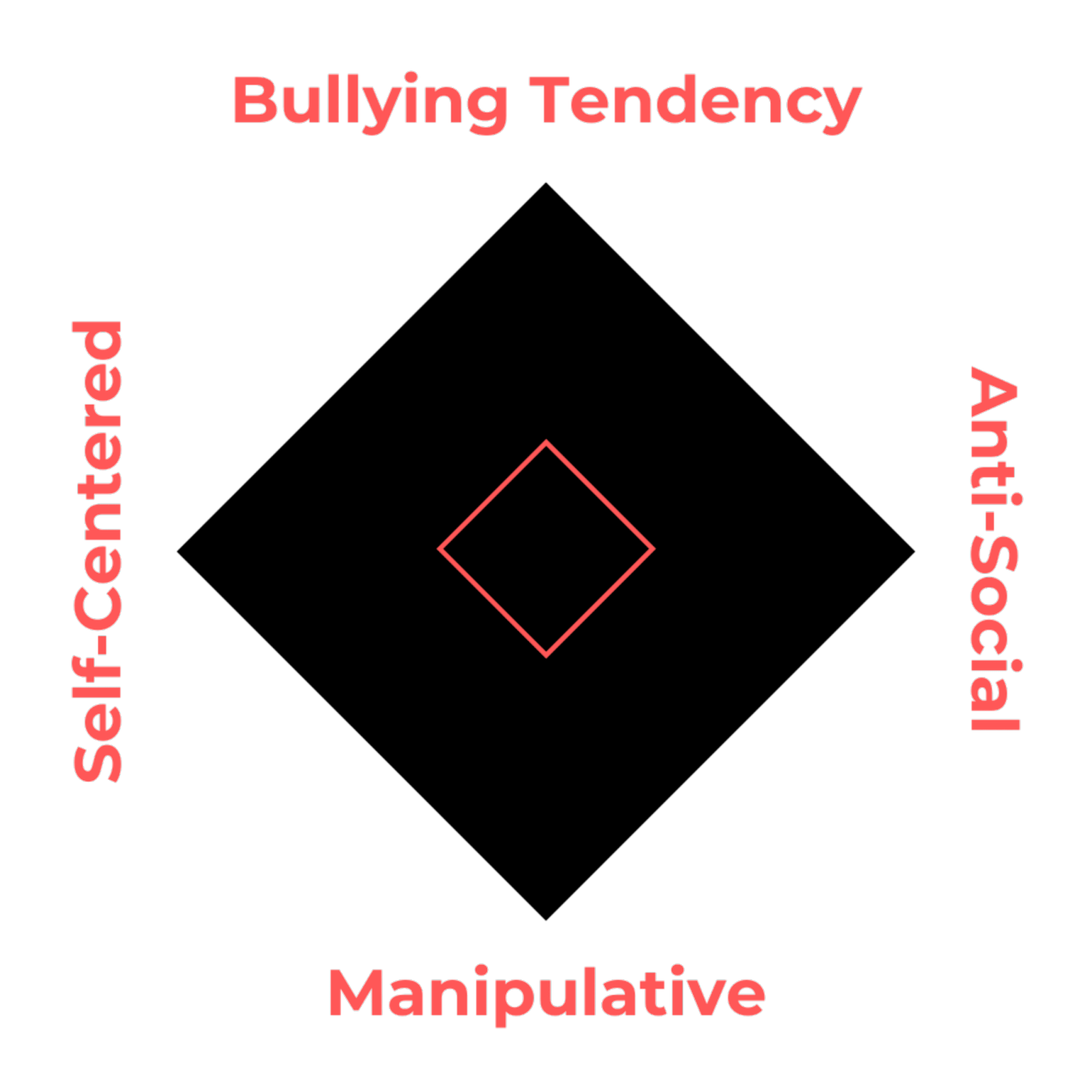 Toxicity can be measured with the Dark Tetrad, or the ‘dark’ side of personality. One of the factors in the dark tetrad, Machiavellianism, is what drives toxic people to manipulate and exploit others in order to get ahead.

At first they may look like a good potential leader by using charisma, communication, and manipulation. Once they reach a leadership position, it would be easy to spread their toxic behavior and infect your company culture.

How to avoid all this?

No tolerance for toxic behavior

It’s easier to curb toxic behavior when it’s not yet gotten out of hand. When you see the kind of teasing that might evolve into something worse, step in immediately and let them know such things are not tolerated. When you hear reports from your people that someone might be displaying toxic tendencies, intervene and discipline them if necessary.

Put non-tolerance for toxic behavior into your company rules and enforce it. Jokes are fine, but insults shouldn’t be. Make it clear that you are serious about fostering a positive company culture for your people.

Sometimes a toxic person won’t change when confronted, subject to training, or even disciplined. In cases such as this, it’s time to make the hard decisions and let them go.

It’s not worth it to keep a toxic employee, even if they’re really good at their job. A study by Harvard Business School found that it’s actually more valuable to steer away from toxic people than to hire top talents.

The simplest way to deal with toxic employees is not to hire them at all. With proper screening, you can detect early on if a candidate has the potential to be toxic or problematic.

That’s what personality assessments are for. People who are manipulative can easily lie their way out of an interview, but psychometric assessments can tell you everything about a candidate’s psychology: whether their personality is a good fit for your culture, or if they risk disrupting your company values.

With scientifically proven assessments in Dreamtalent, you can detect toxic candidates early on and avoid doing any harm to your company culture.